Craftsmen and their cities

Angra do Heroísmo is located in Terceira, the third island in the Azores discovered by 15th century sailors, it was the first city in this archipelago strategically located in the...Read more

...Atlantic Ocean. Its long history and the heritage built over the years made it possible for its historic center to be considered a World Heritage Site. Both the city and many other towns in the Azores have a special beauty as a result of the contrast between the exuberant nature and the dark stone of volcanic origin used in buildings. The fortress and the church of San Juan Bautista dominate the bay. This building was ordered to be built by King Felipe II of Spain and I of Portugal at the end of the 16th century to protect the navies from America that passed through the Azores. Port of call and shelter for the ships that made the route of the Indies in the period of the Discoveries, This City was, since the 16th century, the gateway for luxury products consumed by the wealthy classes. The riches of the East allowed the flourishing of a local elite, and it became a commercialization center for the main artisan productions of Terceira Island. 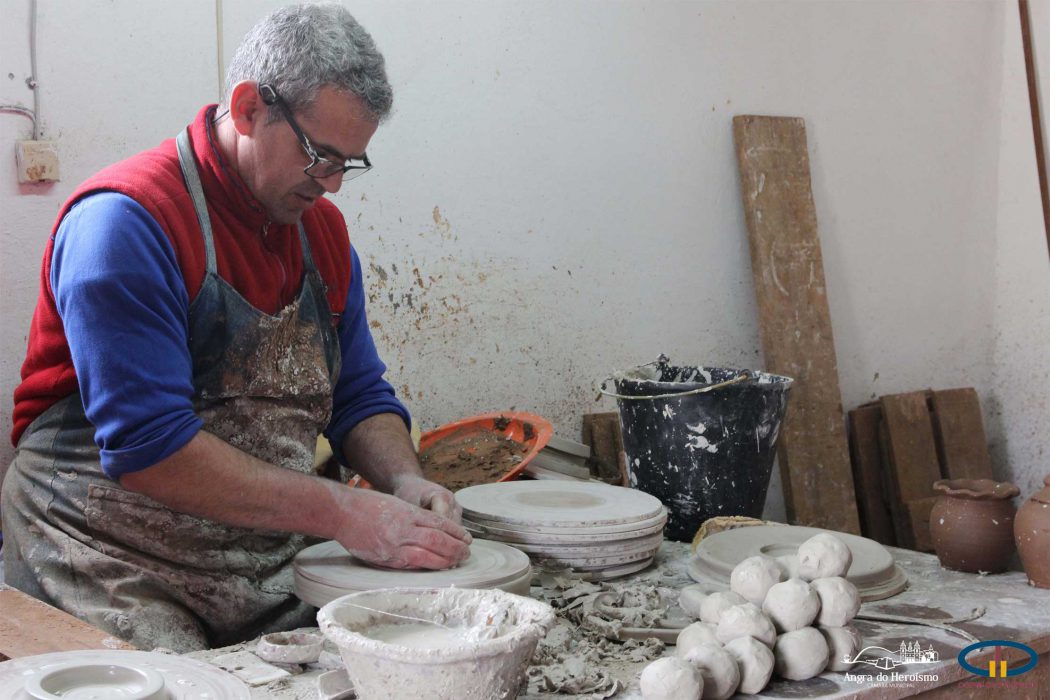