The city of Ibiza / Eivissa is one of the oldest settlements in all of Spain. Inhabited without interruption since the arrival of the Phoenicians, who settled in the acropolis...Read more

...that today constitutes the Dalt Vila area almost three millennia ago, the history of the city and the entire island has been marked by the succession of periods of isolation with others in which trade and exchange with other areas of the Mediterranean arc have made the local economy flourish. One of the longest periods of this forced autarky has been lived since the 18th century, when the salt flats of the island, its main source of wealth for centuries, became the property of the Crown and until the emergence of tourism, well into the century XX. As a result, the lack of communication and times of poverty meant that the ancestral techniques used to make the most common household items used in the rural houses of the island, marked by the post-war subsistence economy, were preserved with extraordinary force. civil, as in its main population center. Thus, the braiding of the espardenyes, the esparto footwear of an unusual comfort, and of basketry continues to be a living art, as is the carding of wool, traditional jewelry or the making of garnishes for the abundant cavalry used until the motorization of the island. Due to this isolation, the island illuminated its particular ways of living and socially relating to the result also of a very peculiar folklore, the result of the mixture of cultures that have passed through its coasts, animated by the music of instruments unique in their simplicity, whose complex manufacturing is a process anchored in the time that has passed from parents to children and that still lives on today. The geometric and natural motifs inspire a precious decoration in which the enormous castanets stand out, due to their peculiar burst of sound, larger than those used in any other traditional dance, although they also highlight the making of drums and flutes. Those same motifs also appear in clothing, both daily and on holidays, although also with an important weight of religious tradition, especially in the exuberant island goldsmithing with which the dancers adorned themselves, they showing splendid trousseau on the chest and they with the luxurious buttons of precious metals in their vests and sashes. Not forgetting the rich shawls of imported fabrics, testimony to the strong link with the sea and the commercial tradition of the Ibiza marina. Tourists forever altered that ancient society and brought with them a true cultural revolution for the islanders, in addition to the wealth that had been elusive for decades. But before the hippies arrived, young pacifists from all over the world searching the island for an ideal of community life far from the industrialized and competitive society of their countries of origin, creating in Ibiza / Eivissa the first markets for manufactured objects that still remain today. At the beginning of the 70s, Ibiza / Eivissa lived a true revolution in the industrial, tourist and economic fields with the creation of the Adlib Fashion, inspired by the traditional dresses of the peasant women but betting on white and the use of natural fabrics. A fashion that continues in force, with a strong artisan character and which, accompanied by pieces of jewelry inspired by old traditional enterprises, today occupies a prominent presence on the main international fashion catwalks. 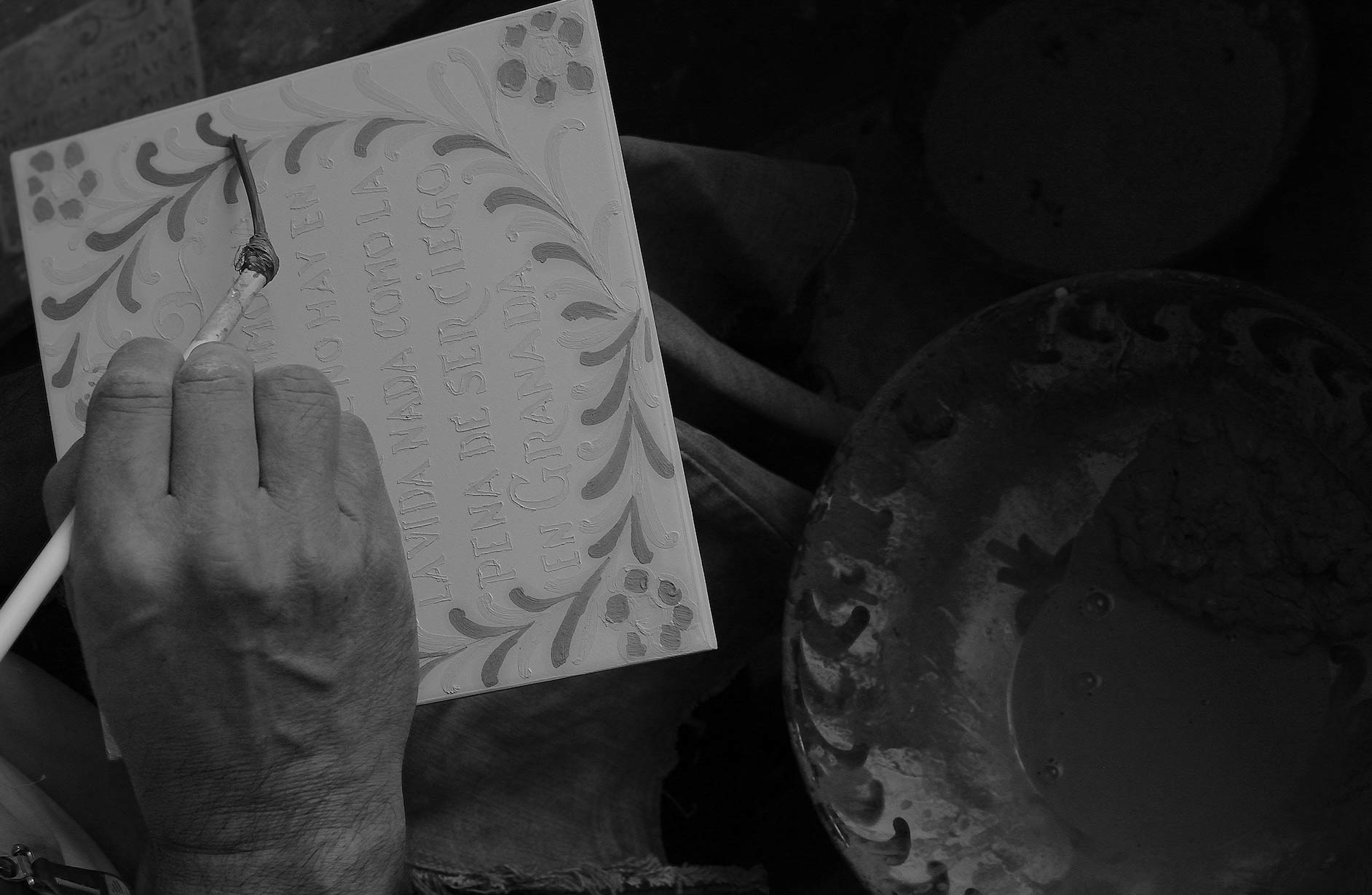 El Retorn is a non-profit cultural association founded in 2003, whose main purpose is the recovery of...